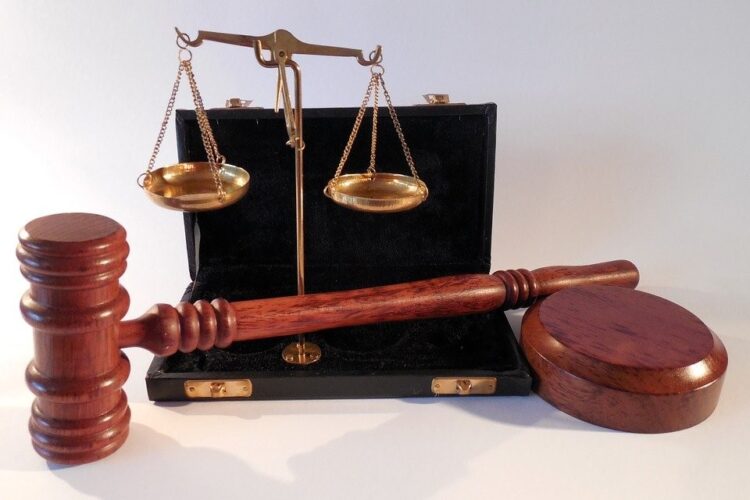 Most people don’t understand what negligence is. They simply believe a little naively that if they do the right thing, other people will as well. But life isn’t always fair like that, unfortunately. It doesn’t matter whether you’ve suffered from an auto accident and were injured, slipped and fell inside business premises, or suffered from a dog bite; usually these situations don’t come down to something that you personally did – the fault lies elsewhere.

Let’s look at how these types of situations are handled and where comparative negligence comes into play.

The idea behind the term is that another person is responsible for causing or partially contributing to what caused the injury. Negligence laws are not identical in each state. Laws are applied variously with different standards in New York, Los Angeles, Nevada, or elsewhere in the country.

The main differences may well apply to whether you can receive compensation if you were partly responsible, such as with an auto accident or when you did not see a wet floor sign before slipping on it. It gets into somewhat of a gray area where there could be a degree of culpability on your side and yet the accident was primarily caused by a third party.

How is Negligence Law Different in Michigan?

With Michigan negligence law, attempting to receive non-economic compensation isn’t usually possible when you were at least half responsible for what happened. With that said, not all is lost because monetary compensation may be possible from a defendant if they’re shown to be partially or fully responsible.

The negligence laws allow for the defendant to be found liable when it’s fair to say that they had a duty of care to others and didn’t ensure that at the time. Essentially, if they hadn’t made such a failure, oversight, or whatsoever caused the accident or injury, then it would likely never have occurred.

Factors That Make an Accident Not the Defendant’s Fault

A distinction is made in Michigan courtrooms between failures where other factors led to it, rather than directly because of someone else. For instance, in an auto accident, if their vehicle’s brakes suddenly failed despite being replaced appropriately and serviced responsibly, then the fault likely lies with the brake’s manufacturer because the defendant couldn’t stop the vehicle in time with faulty brakes.

Certainly, each case is different and that’s what makes this aspect of the law so fascinating. Obviously, in some cases, people attempt to escape responsibility by deflecting blame elsewhere. Therefore, a skilled negligence attorney is required to discover the facts, assess where the reasonable fault lies, and determine if compensation for negligence is likely.

Suffered a Loss or Been Physically Injured?

In Michigan, negligence cases also require that you’ve either suffered a demonstrable loss in some way or that you’ve been physically harmed.

Medical care is expensive and depending on the injury, sometimes extensive or ongoing. This may include initial urgent care and later possibly rehabilitation too. It’s highly beneficial to get legally represented if you’ve suffered as a result of someone else’s negligence.

A lawyer will know what to do in establishing if you have a case. Also, if medical bills are mounting up, then it’s worth consulting with them either way to be sure.